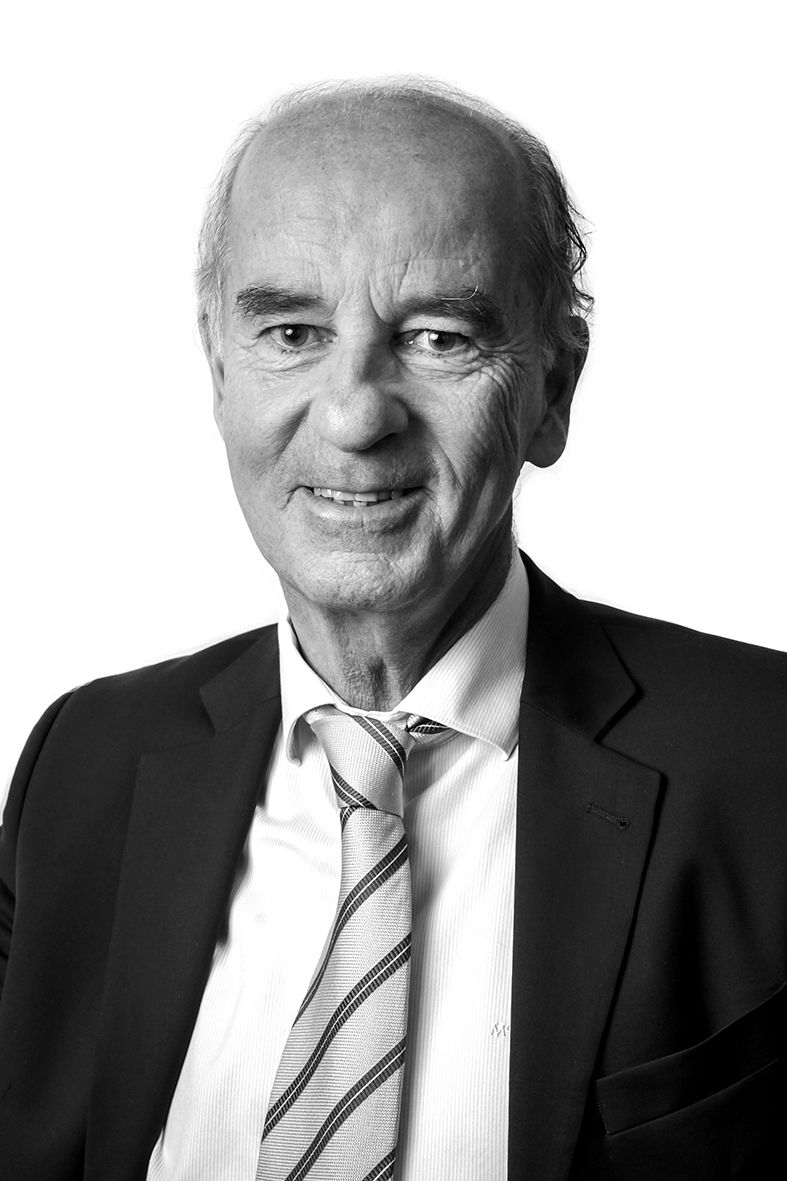 Roland was one of the founders of Lexington Advocaten and passed away too early in May 2019.

Roland had been practising law since 1975, initially in Haarlem, then in Amsterdam and since 1994 in Hoofddorp.

As a member of the bankruptcy law specialist association Insolad, Roland mainly dealt with insolvency and business law. He was also very active in the field of family law. He had been part of the team of lawyers, which holds free weekly divorce surgeries at Bureau Meerwaarde in rotation, for years.

Roland was always seen to be a committed representative who cared deeply about your case and who would defend your interests forcefully and with dedication, both in proceedings and during negotiations.

In his spare time Roland could regularly be found, as a participant and spectator, at various football pitches, and also (as a spectator) in various concert halls and in the French countryside.

He is, not just as a lawyer, deeply missed for his joy of life.